May the Fourth be with you: how Star Wars inspires science

For many fans of Star Wars, May 4th is a day to celebrate the space opera series. Although Star Wars is a space fantasy, there are a lot of elements from Star Wars that have inspired science, from physics to advanced prosthetics. Here are a few examples.

One of the most iconic technologies in the Star Wars universe are lightsabers. Although, they will never become real, there has been work done in laser technology presented by the Quasar Group at the University of Liverpool focused on Europraxia, which is developing the first plasma accelerator with industry beam quality.

In the Star Wars universe, advanced prosthetic limbs, such as the one Luke Skywalker receives after his duel with Darth Vader on Bespin in Episode V are possible. Prosthetic limbs have come a long way and one of the most advanced is the DARPA/DEKA Prosthetic arm, affectionately known as the “Luke” arm after Luke Skywalker. It has been approved by the FDA and sold by Mobius Bionics as the LUKE Arm. The LUKE Arm uses peripheral nerve simulation and can read about how it works in the article published in Science Robotics.

At Los Alamos National Laboratory, there is plenty of work being done in the fields of physics, materials science and technology, and materials physics and applications (although projects aren’t looking at faster than light travel). Other work at the lab includes biothreat detection. The Portable EnGineered Analytic Sensor aUtomated Sampling (PEGASUS) is a portable device that can differentiate among bacteria, viruses, and other biothreats is one technology being developed by LANL researchers. Additionally, there is ongoing research looking at earthquake detection by using machine learning. The Research Library has a variety of Resource Guides on Physics, Materials Science, and more.

As well as inspiring science, Star Wars can also teach a lesson in data management. After all, why store all important records of the Death Star in a single place such as the Empire did in Rogue One? To help you avoid any security threats of your own pertaining to your research, the Research Library has various resources on data management including the Data Management Toolkit as well as consultations on data management plans.

New at the Research Library 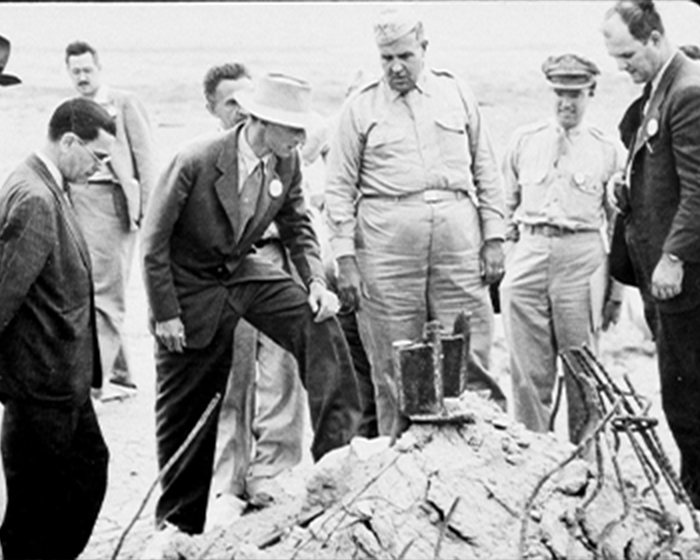 Special issue from Nuclear Technology focuses on the Manhattan Project 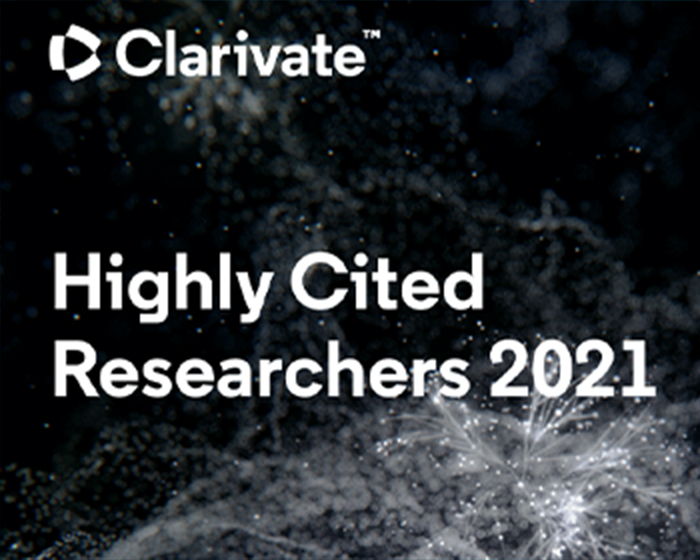 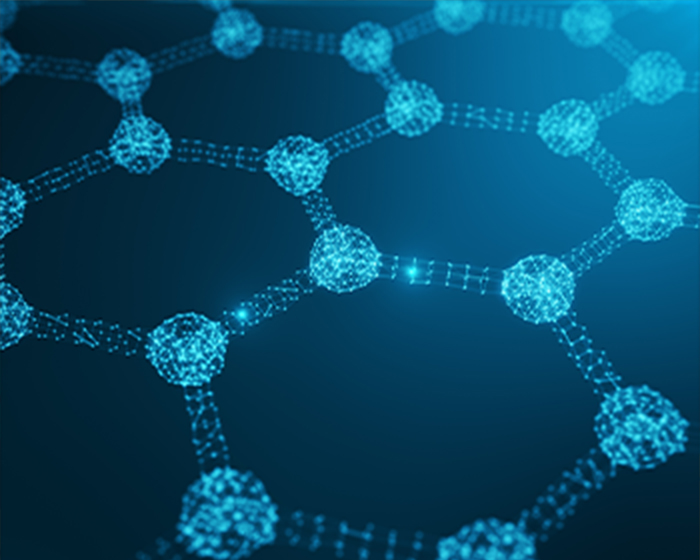 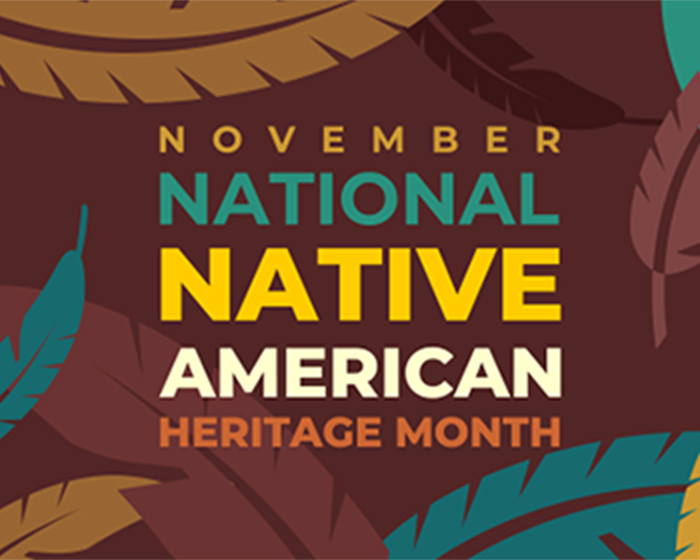 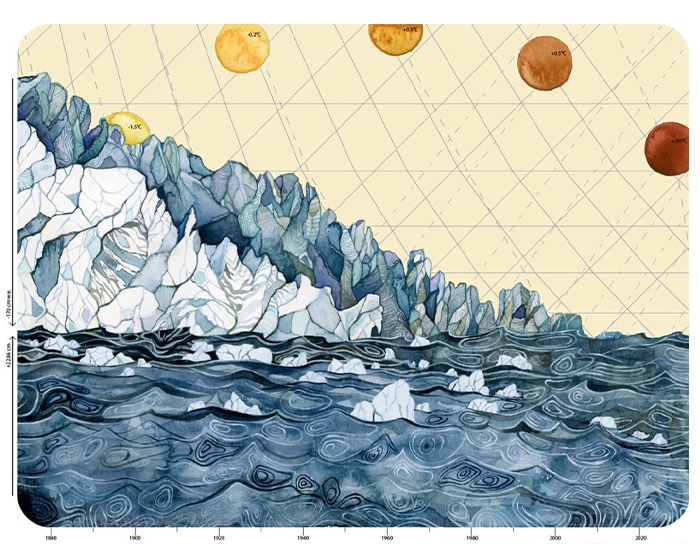 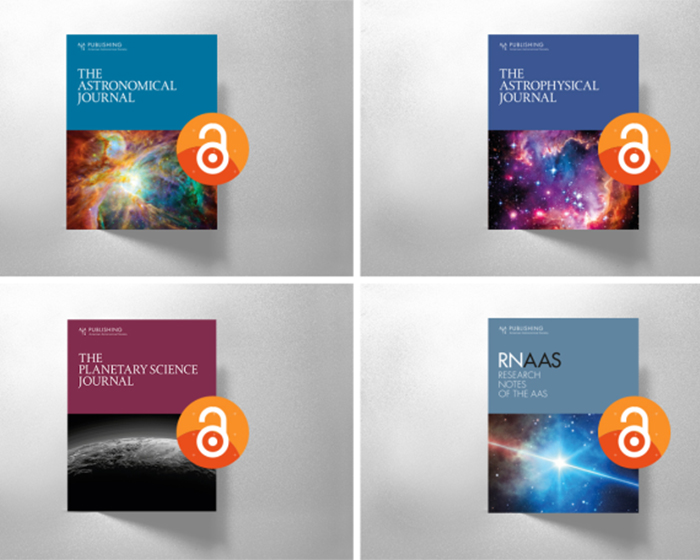 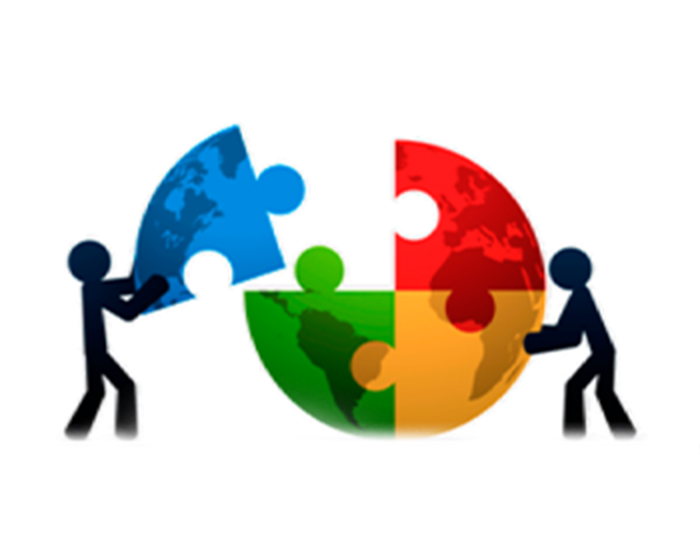 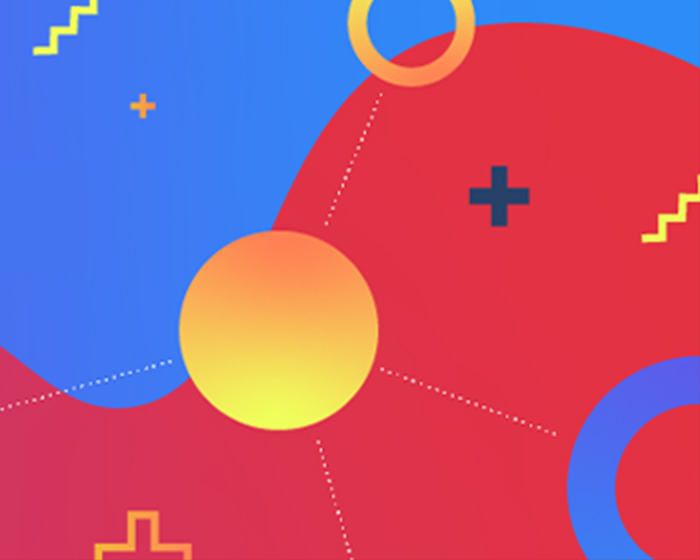 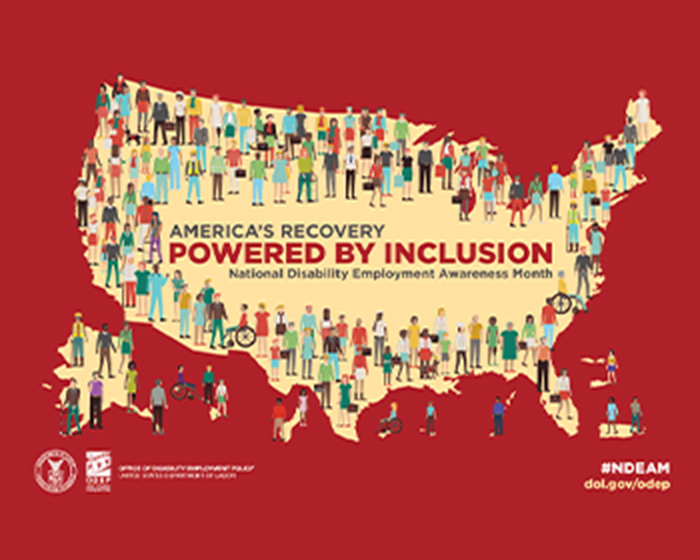 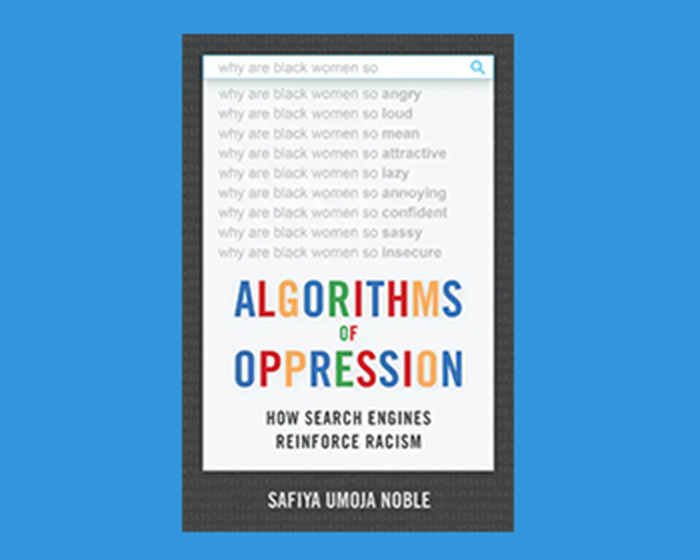 New resources at the Research Library: Titles on bias in data

Read Moreabout the article: New resources at the Research Library: Titles on bias in data 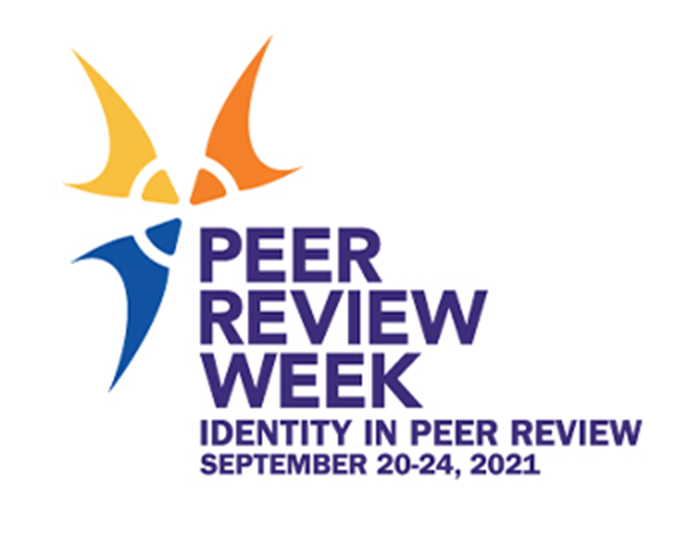 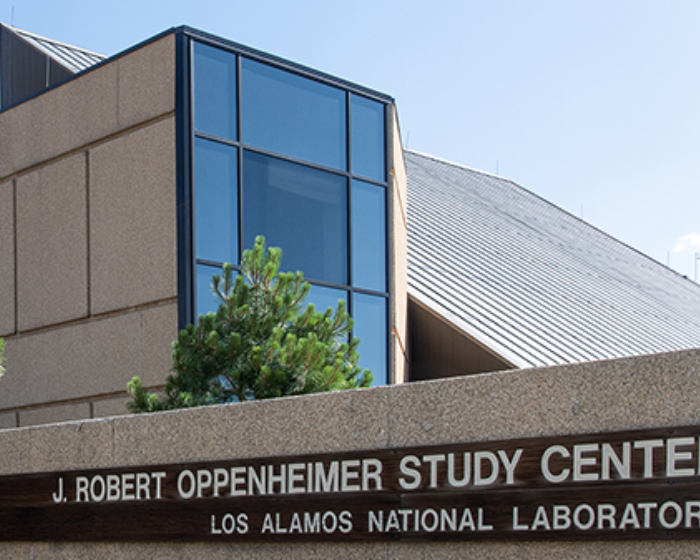 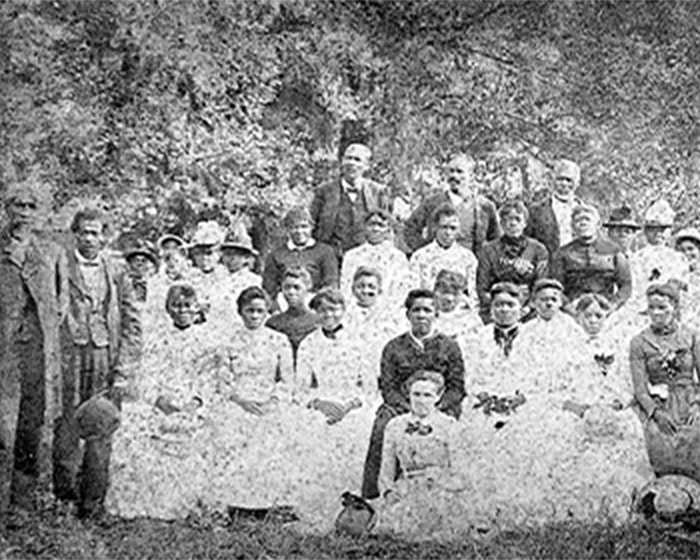 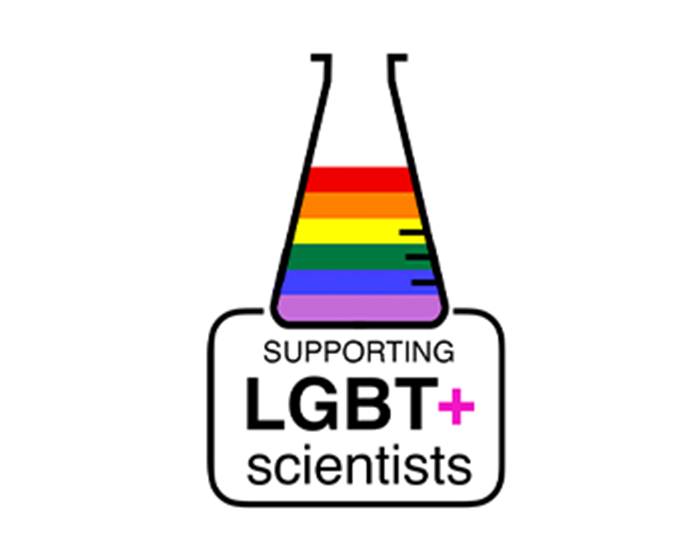 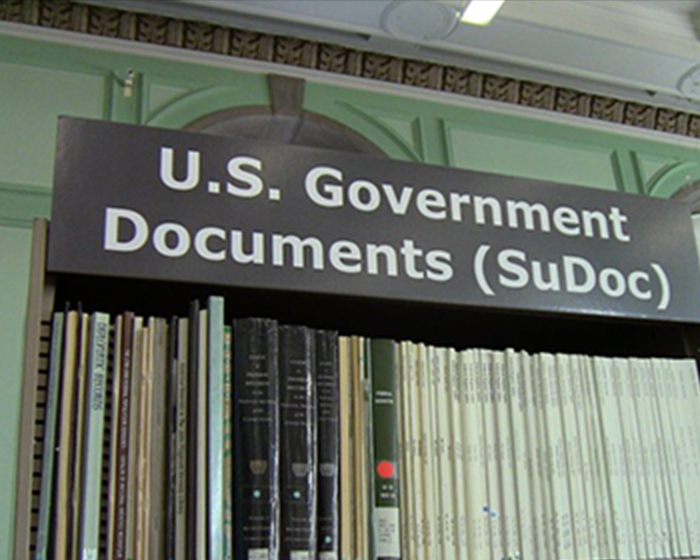 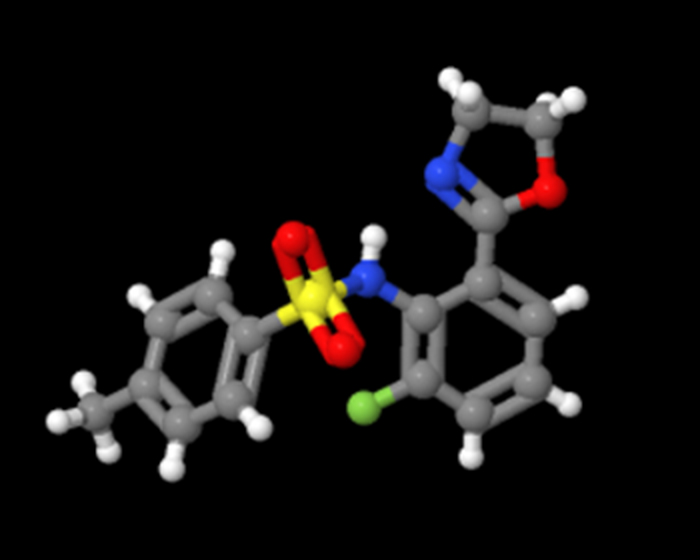 A look at Cambridge Structural Database

Read Moreabout the article: A look at Cambridge Structural Database 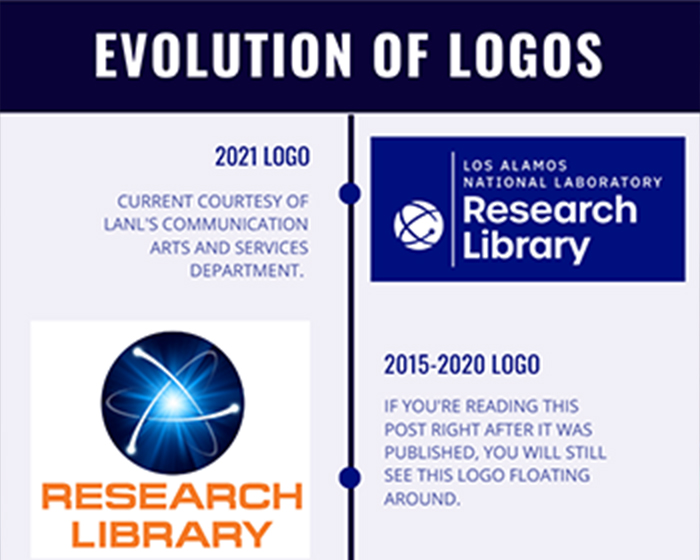 A trip through the Wayback Machine: The Research Library’s evolution of styles

Read Moreabout the article: A trip through the Wayback Machine: The Research Library’s evolution of styles 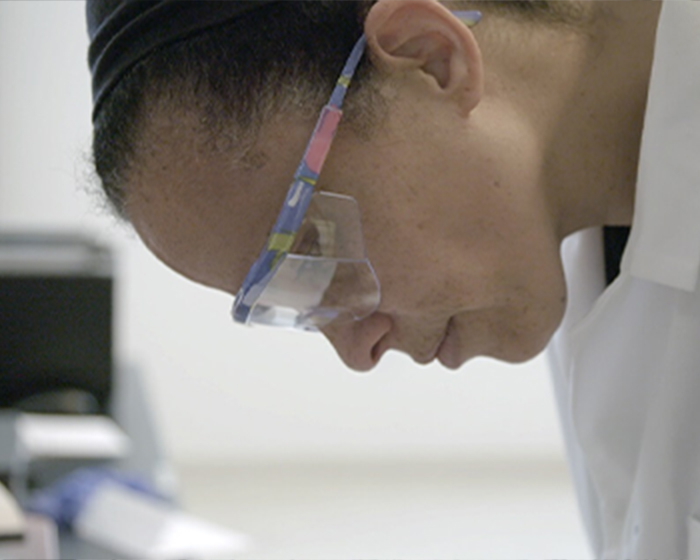 Film available from the Research Library: When You Picture a Scientist, Who do You See?

Read Moreabout the article: Film available from the Research Library: When You Picture a Scientist, Who do You See? 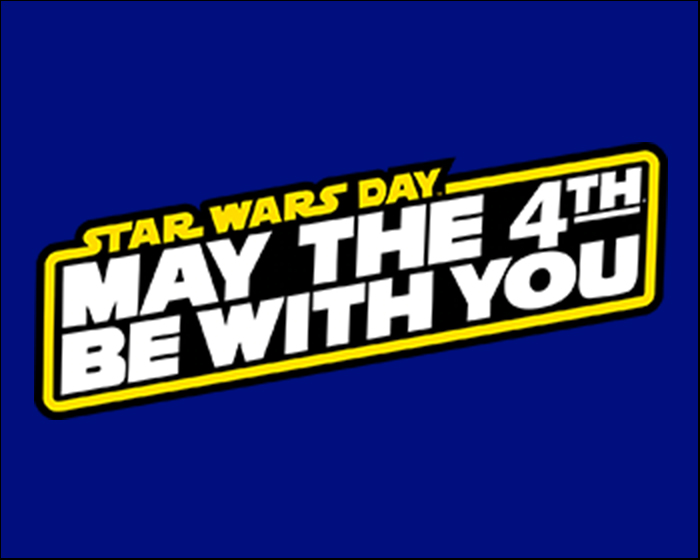 May the Fourth be with you: how Star Wars inspires science

Read Moreabout the article: May the Fourth be with you: how Star Wars inspires science 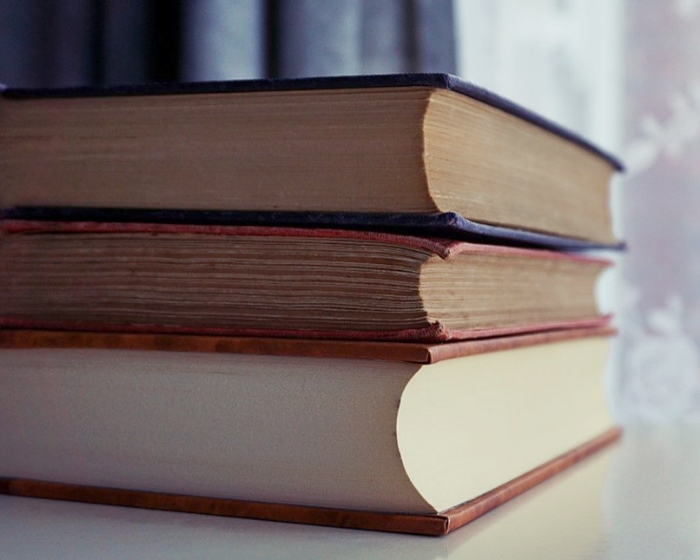 Donating Books to the Research Library

Read Moreabout the article: Donating Books to the Research Library 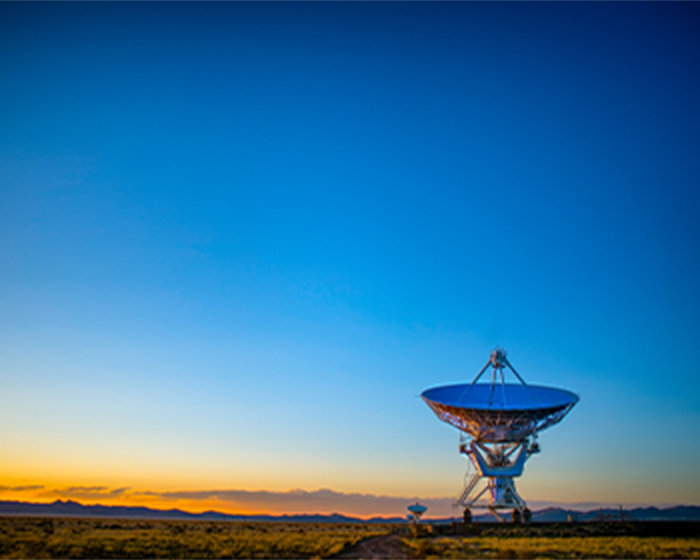 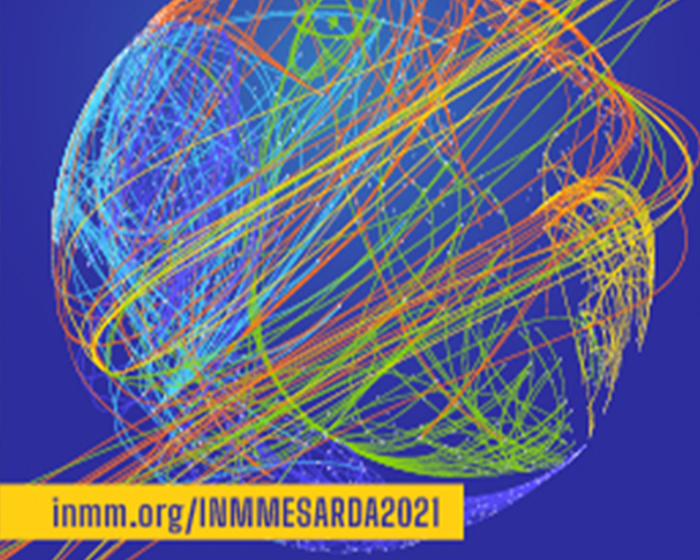